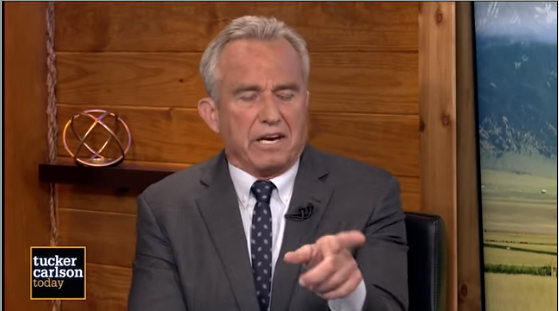 Kennedy explained how the Vaccine Act in 1986, collusion between Dr. Anthony Fauci and billionaire Bill Gates, and Gates’ ties to the World Health Organization have contributed to vaccines that are never safety tested.

In an interview on November 15 with Fox News host Tucker Carlson, Robert Kennedy Jr., the nephew of late U.S. President John F. Kennedy, detailed the decades-long corruption occurring within the pharmaceutical industry and the federal regulatory agencies. Included is the collusion between Dr. Anthony Fauci, director of the National Institute of Allergy and Infectious Diseases (NIAID), and Gates pursuant to vaccine development, vaccine safety, mass vaccination programs, and legal immunity.

According to Kennedy, it “wasn’t a bunch of hippies” who thought the vaccines were dangerous, but rather it was “insurance companies” who refused to insure vaccine manufacturers because their products were “too dangerous.” 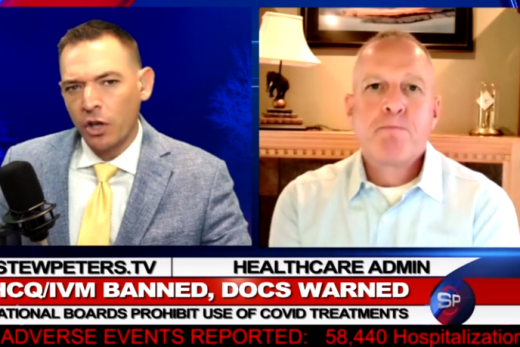 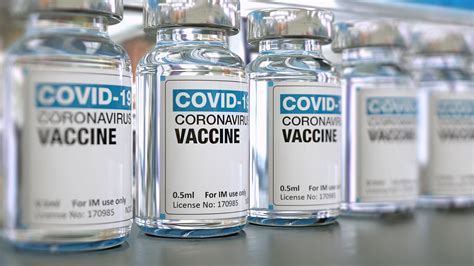 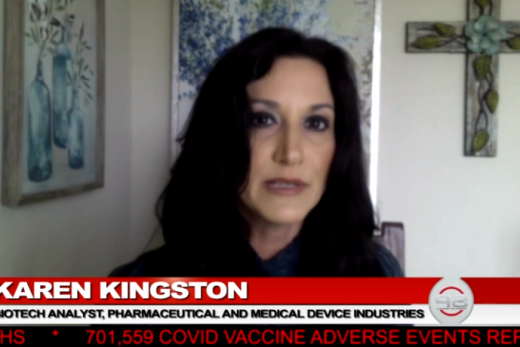 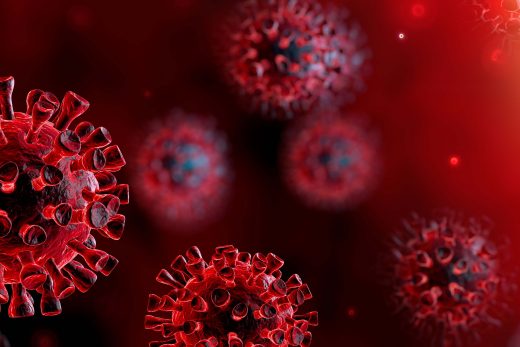 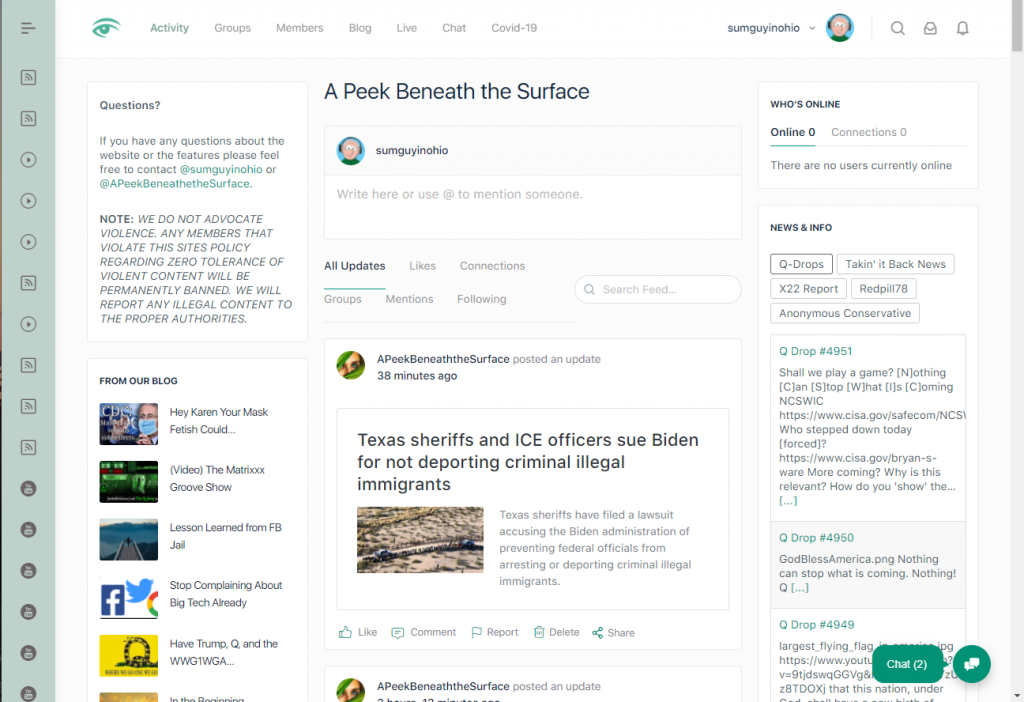 The wokies that have destroyed American entertainment suffered another blow recently, this time with TBS having to cut Samantha Bee’s unwatched show “Full Frontal” because…well, who wants to watch “Full… [...] 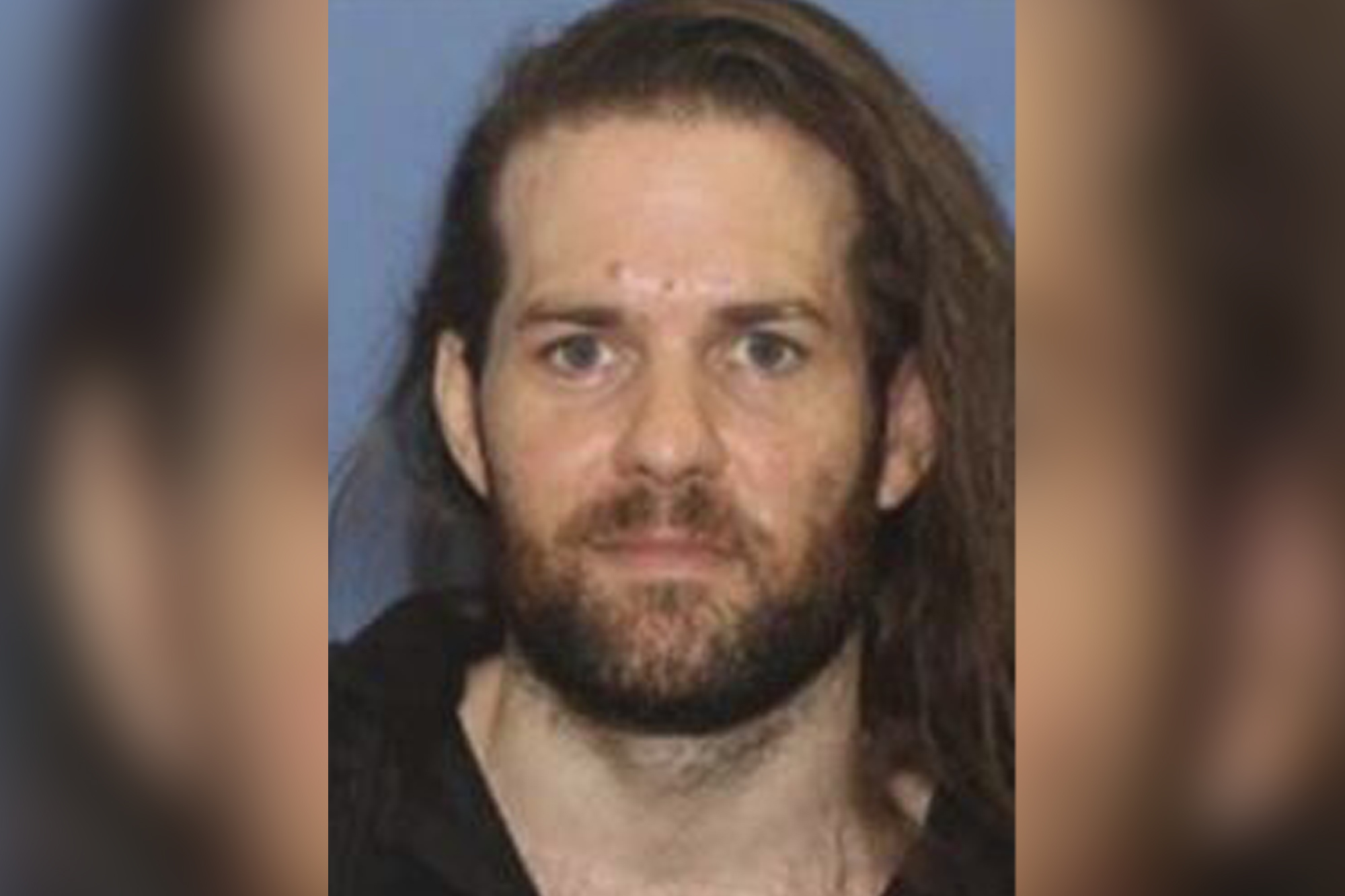 Police have offered a $2,500 reward for information leading to his arrest and prosecution.Read the full post at New York Post. [...]

NOTE: this is an old article. We found it when looking at some old, funny stories and thought the memory of “FJB” might make you smile. Enjoy! Disaster in Afghanistan,… [...]

Jim Renacci, a former Ohio Republican congressman, on Thursday unveiled a new political action committee in an effort to elect conservative candidates to Ohio’s school boards. The new Save Our… [...]

Arizona State University (ASU) student Tim Tizon was convicted in October of criminal trespassing in the third degree for handing out copies of the U.S. Constitution on the school’s campus.… [...]

A flashbang is a type of grenade that, rather than sending out shrapnel or a concussive wave when it explodes, makes a bright flash and loud noise. It’s meant to,… [...]

“Fumes never smelled so sweet”: Journalist Bashes Electric Cars after Attempting Road Trip in One, Charging It More than Sleeping

Things didn’t go so well when Wall Street Journal reporter Rachel Wolfe attempted to travel all the way from New Orleans, Louisiana to Chicago, Illinois in a brand-new Kia EV6.… [...] 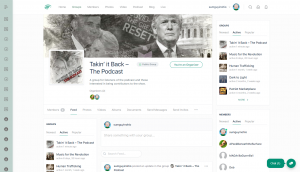